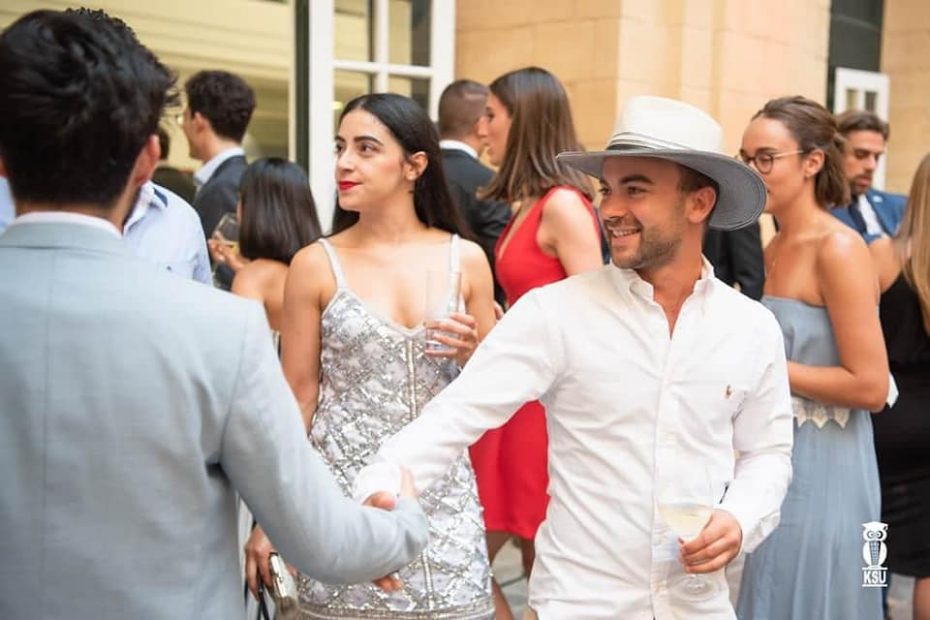 “I’m not a perfectionist and I lack structure. I’m hyper and sometimes naive. I make up for my faults with a huge amount of energy and endurance. I’m a massive optimist and I take action fast.”

Looking back, I had an enterprising mind from an early age. I remember burning copies of GTA Vice City on CD-R disks and selling them to my peers in junior school. At 19 years old I launched my first startup. In a few weeks, I turn 25 – a quarter of a century. So far, I have launched and ran five startups.

I never studied business, accounts or management until recently. As a Pharmaceutical Technology graduate, I had to learn accounts, taxes and all the bells and whistles that come with being a startup founder. This was exhilarating. It gave me a sandbox to develop new skills that are relevant and vital to a modern day entrepreneur – no matter the industry.

My first startup was Malta Pub Crawl, which was turning over 80k per year by 2019, and I was netting 15k in my pocket for just four months of “work”. I say work in quotation marks, because while the marketing and sales may have been a hard grind, the nightlife and entertainment sector is extremely fun to work in for a 20-something year old. Malta Pub Crawl was a success – it paid for my travel and entertainment throughout my time at University.

While studying for a masters in creativity and innovation, a long-time friend asked me to help him take his idea to market. In six months we took his idea from concept to reality.

Not knowing anything about wine, I co-founded my second startup: a wine subscription company. It became a success, and after just over a year and thousands of wine bottles delivered to customers, it was my time to leave the business.

No comments to show.